The majority of women and men who actively resisted came from the labor movement (Socialists, Communists), however, many were also from the bourgeois-conservative camp (former Christian Socials, Monarchists, etc.) or were close to the Catholic Church or religious groups such as Jehovah's Witnesses.

The resistance fighters tried to oppose the Nazi regime in different ways. Maintaining organizational cohesion already constituted a penal offense in the eyes of the Nazi regime. The political resistance tried to counteract Nazi propaganda with leaflets; through collection of donations, the families of arrested or persecuted individuals were supported. By way of sabotage, attempts were made at disrupting the war machinery, soldiers avoided as much as possible to serve at the front, the Allies were provided with information, and much more. Outside of Vienna, especially in Carinthia, armed resistance was offered as well.

The Austrian resistance on its own had no chance of overthrowing the Nazi regime. But it serves as evidence that there were people who neither fell prey to Nazi ideology and propaganda nor were they prepared to silently adjust themselves. Rather, they actively fought against dictatorship and barbarity and took "the other road" as the resistance fighter Richard Zach wrote before his execution. 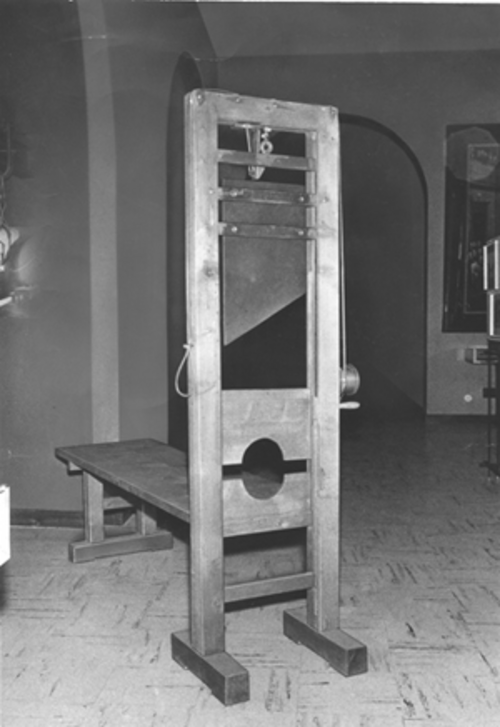