After the break-up of the Austrian police authorities, Heinrich Himmler appointed two special staffs to coordinate the establishment of the "Order Police" (= regular police and gendarmerie) and the Security Police (= Gestapo, Criminal Police). In a decree of March 15, 1938, Reinhard Heydrich, Chief of the Security Police and the Security Service, determined the tasks and responsibilities of the Austrian Gestapo regional headquarters. The Munich Gestapo member Franz Josef Huber became head of the Gestapo Vienna.

At the same time, mass arrests of Austrian Jews and known adversaries of the Nazi regime were taking place; they were apprehended not only by Gestapo members, but also by members of the SS and SA as well as by members and followers of the Nazi Party.

On April 1, 1938, the Gestapo Headquarters Vienna began operating in the Hotel "Metropole" (Morzinplatz 5 resp. Salztorgasse 6). That same day, the first transport of Austrian prisoners left for the Dachau concentration camp. 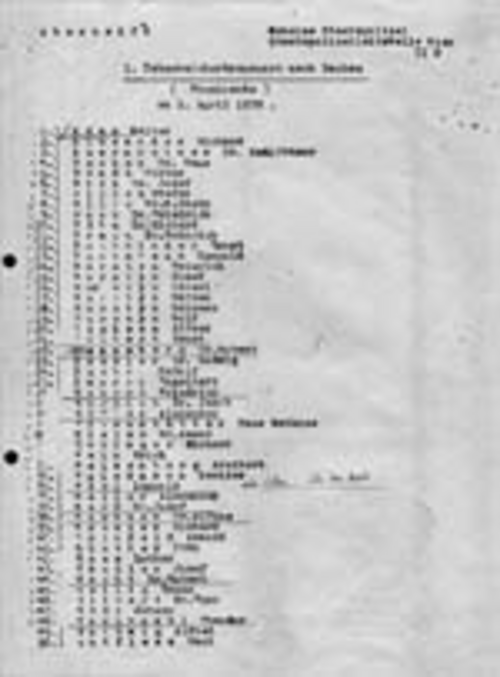 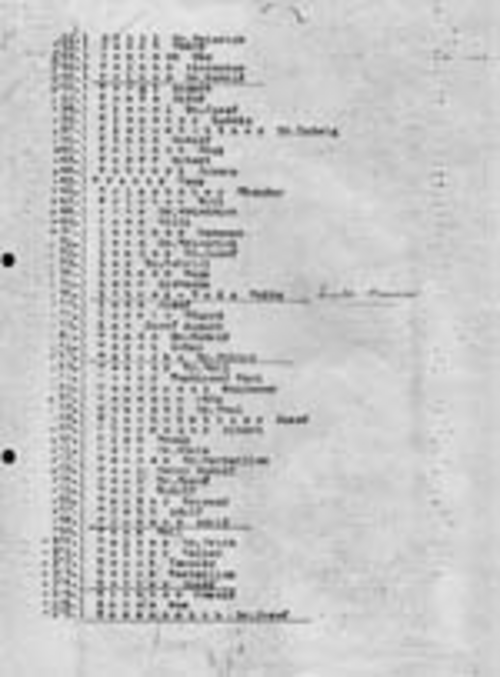 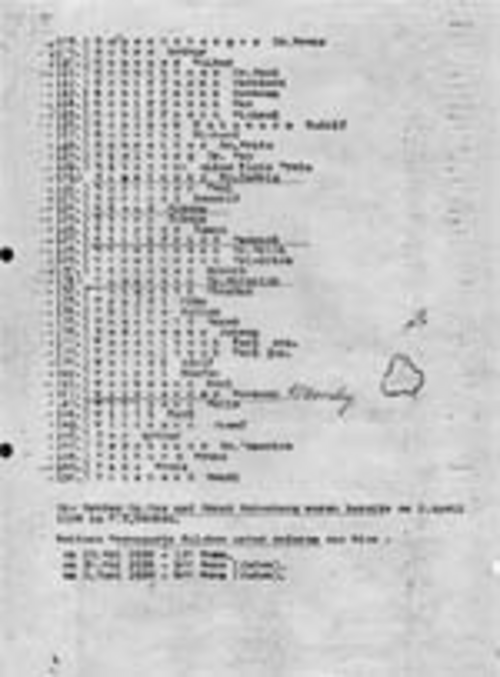 The Austrian National Socialists, especially those in the justice and security apparatus had already compiled lists of adversaries of the Nazi regime ahead of the "Anschluss." The prisoner transport of April 1, 1938, consisted mainly of functionaries of the regime ruling from 1933 until 1938 as well as of prominent Social Democrats and Jews.