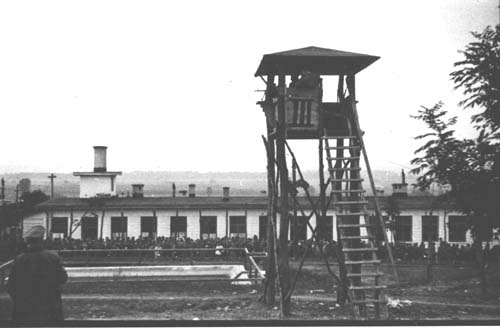 To sustain the economy - agriculture and armaments production in particular - almost one million domestic and foreign forced laborers were deployed on Austrian territory between 1939 and 1945; as of September 30, 1944, there were about 580,000 civilian foreigners and more than 200,000 prisoners of war; in addition, there were Hungarian Jews and concentration camp inmates.

"Civilian foreigners" were mainly those individuals who had been forcefully recruited from eastern and southeastern Europe. Only few "foreign laborers" joined voluntarily.

Relations with the foreign laborers were characterized by racism: Poles and persons originating from the Soviet Union were subject to separate rulings and were treated and punished much harsher than western Europeans. Forced laborers presented a security challenge for the Gestapo. Any contact between them and the local population was to be prevented through severe punishments.

Forced laborers attracted the Gestapo's attention especially following offenses such as "breach of work contract," "illegal contact with fellow Germans," and "prohibited abandonment of the workplace." They were subjected to much harsher repressions than locals: deadly use of firearms, executions, murder as well as the gravest abuses at the hands of Gestapo officers were anything but rare occurrences.

Starting in May 1943, local Gestapo offices were authorized to order at their own discretion protective custody and referral of foreign forced laborers to concentration camps. 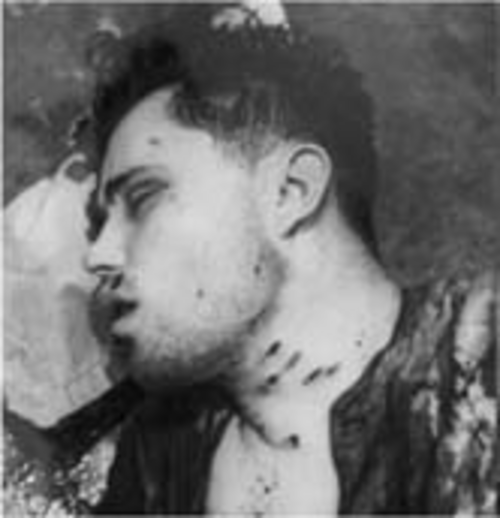 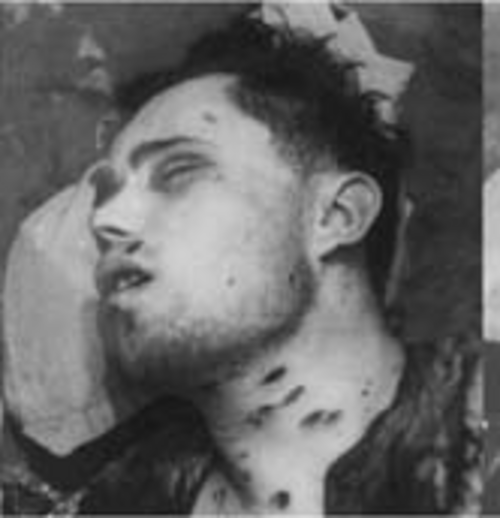 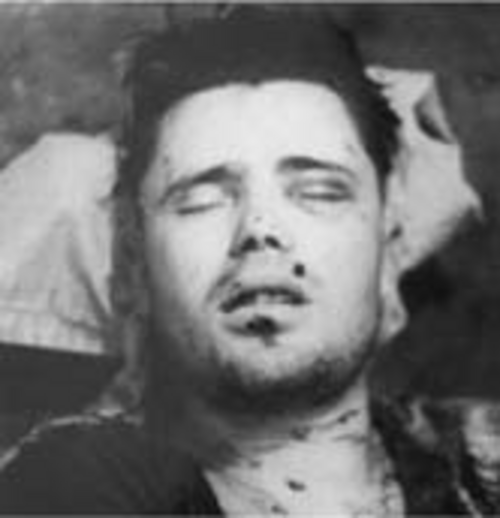 The Russian lathe operator assistant Nikolai Baran belonged to the resistance group "Anti-Hitler Movement of the Ostarbeiter," which stood in close contact with the resistance group "Anti-Hitler Movement" founded by Communist Party functionary Karl Hudomalj in late 1942. Under the false name of Konstantin Dombrowsky, he was arrested by the Viennese Gestapo in December 1943 and perished during interrogations probably as a consequence of abuses. His corpse was entered anew into Gestapo records under his correct name. (Photos: Wiener Stadt- und Landesarchiv)

End of the Gestapo >>