On her eighteenth birthday, she is witness to the violent excesses of the Nazi mob during the November Pogrom ("Kristallnacht") in Vienna: Ruth Maier, who had never before had a connection to Judaism, begins consideration of her identity in her diary.

Thrown out of school; evicted from her home; without a future in Nazi ruled Austria; she finds refuge in Norway in January 1939. In November 1942, the police of the Quisling government deliver her into the hands of the Nazis. Together with hundreds of Jews she is deported from Oslo to Auschwitz, and murdered on December 1, 1942.

Since 2014 Ruth Maier's diaries have been part of the UNESCO Memory of the World Register. 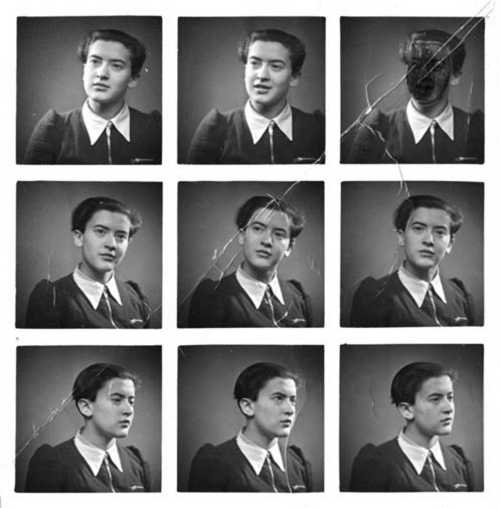 >> A Lucky Familiy in "Red Vienna"