One of the first measures of Quisling as Prime Minister of the collaboration government, established 1942, was the registration of all Jews living in Norway. In early October 1942 the police started arresting Jewish men.

In October 1942 Ruth Maier moved from Lillestrøm to a dormitory in Oslo, at Daslbergstien. Norwegian writer Jan Erik Vold, the editor of her diaries, writes:

"The round-up of Jews took place on 26 November and 300 policemen, members of Quisling´s Hirden stormtroopers and Gestapo took part in the operation. Taxis confiscated in the capital were used. Nunna Moum lived in the same hostel as Ruth. She remembers that the arrest happened quietly. Two Norwegian policemen led the young Austrian woman down the stairs to a car waiting in the street. She was ushered into the back seat of the car, where two other girls were already sitting in tears. The girls in the hostel woke each other up and watched the event unfold. Someone said, 'We'll look after your gold wristwatch until you come back.' Ruth replied, 'I'm not coming back, ever.'" 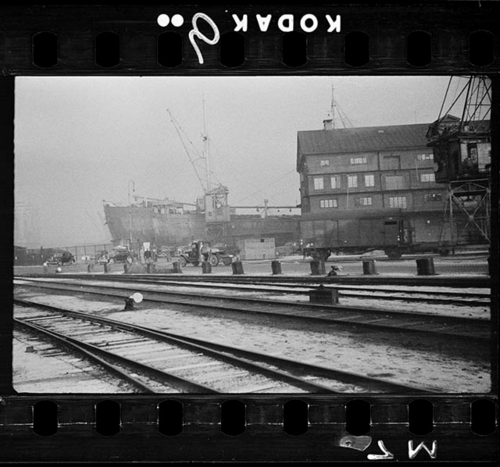 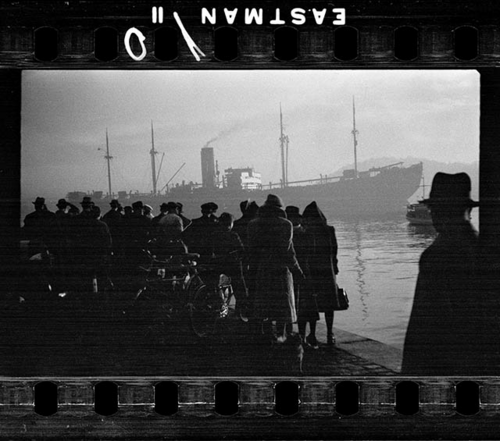 11/26/1942: The German troop ship "Donau" departs Oslo harbor for Stettin with 529 Jewish men, women and children on board. From there the deportees were brought to Auschwitz. The two photos were taken secretly by Georg W. Fossum, working for the Norwegian Resistance, on a tip given him by a police informant. | Nasjonalbiblioteket, Oslo