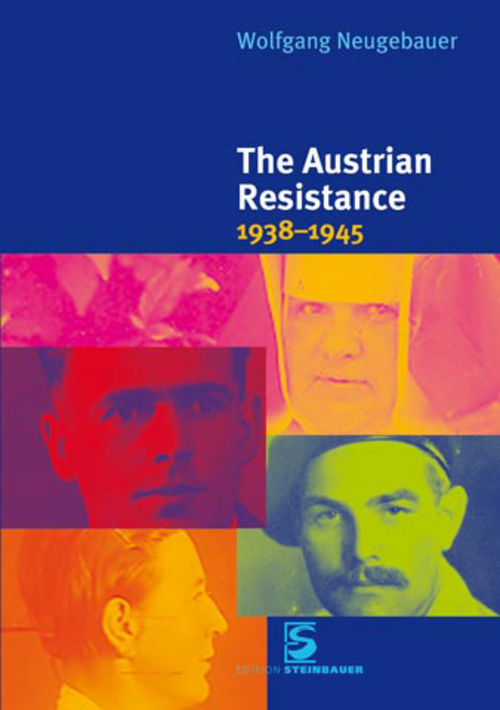 Translated from the German by

This is the English translation of Neugebauer’s acclaimed Der österreichische Widerstand 1938–1945, which the author has enlarged and thoroughly revised to reflect recent research findings. In the 'Anschluss' of March 1938 Austria was annexed by Hitlerite Germany. While many Austrians were involved in the National Socialist regime and its crimes against humanity, others – both left-wingers and conservatives – formed courageous resistance groups to fight for a free Austria. By defying the murderous repression inflicted by the Gestapo and the NS courts and concentration camps, they ultimately also fulfilled the requirement made by the Allies in the Moscow Declaration of 1943 that the Austrians must make a contribution to their country’s liberation.

Wolfgang Neugebauer's profound and balanced analysis is founded on decades of expertise and draws on all the most recent research findings. It is the first fully comprehensive survey of Austrian resistance in the years 1938 to 1945.

Born 1944, Ph.D. 1969, Honorary Professor of contemporary history at the University of Vienna; from 1983 to 2004 Director of the Documentation Centre of Austrian Resistance (DÖW); numerous publications on resistance and persecution, in particular on the National Socialist judicial system and 'euthanasia' programme, and on right-wing extremism in the Second Republic.